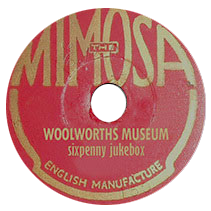 The London Fire Brigade Band on Mimosa Six Inch No. P87 Side B 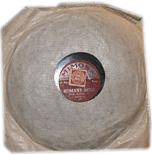 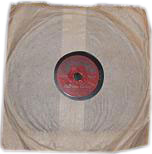