The value of a sixpence

To understand Woolworths' history, we needed to find out how much sixpence was worth when the business started and how it changed over the retailer's ninety-nine years in British High Streets. We're pleased to share our research on this page. 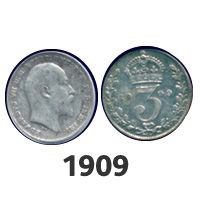 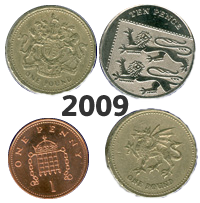 As part of the research for this site and the book "A Sixpenny Romance, celebrating a century of value at Woolworths", we reviewed published data from the Office of National Statistics, merging this with other sources from the former store-based company to collate a High Street price index for the chain's hundred years of trading.

This revealed that the original top price of 6D in 1909 equated to around £2.11 a century later. Without the addition of VAT from 1973, the original threepenny lines would have cost about £1 today and the sixpenny "luxuries" would be £2. 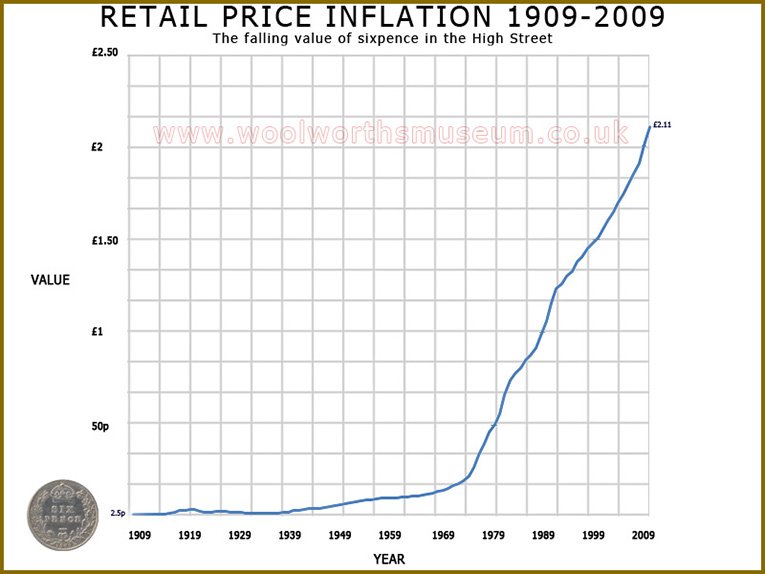 The chart above shows the comparatively low inflation in the first half of the twentieth century. This gave the infant British Woolworth company a head start, with rises during the Great War counter-balanced by deflation during the Great Depression of the 1920s. By 1929 the chain had grown to almost 400 stores, with unrivalled buying power. Factory mass production meant that sixpence at Woolworths bought much more in 1929 than it had twenty years before.

The second half of the century saw spells of hyper inflation, with prices rising by 20% or more in a single year. Underneath the top line statistics there were wide variations between different types of products, some driven upwards by major increases in fuel prices (which rose ten-fold between 1969 and 2009) and others falling back as a result of a switch to manufacturing in the developing world, increased competition and lifestyle changes at home.

Just as the economic scene had helped Woolworths in its early years, market forces in the twenty-first century accelerated the collapse of the chain's business model. The company's management failed to react to these changes, caught like a rabbit in the headlights:

Throughout the 2000s investors and employees were sold the merits of the Group's dominance of the Entertainment market - spanning retailing, wholesale and production - as a virtue. None realised how cash-hungry the operations had become and how vulnerable they were to a collapse in the credit insurance market. All received a salutary economics lesson when their share values and employment contracts were wiped out in the credit crunch of 2008.

The table below shows the Virtual Museum's retail price index, which is also available to download as a Microsoft Excel spreadsheet. Please cite woolworthsmuseum.co.uk as a source if you choose to use the information to advance your research and accept the contents with our compliments.